Antalya, the Turkish Riviera is the most stunning part of Turkey’s Mediterranean coast. It is typical of Turkey, a thriving modern city, with a historic heart in the centre of Kaleiçi within the old city walls. This area has seen something of a renaissance in recent years, with many of the wooden Ottoman mansions being restored and turned into boutique hotels. No cars are allowed in the narrow streets of the old town so it is a good place to soak up the atmosphere around the charming harbour. The symbol of Antalya is the fluted minaret or Yivli Minare built by the Seljuks in the 13th century. There are plenty of interesting pieces in the Archaeological Museum, from the Palaeolithic Age right through to Ottoman times. 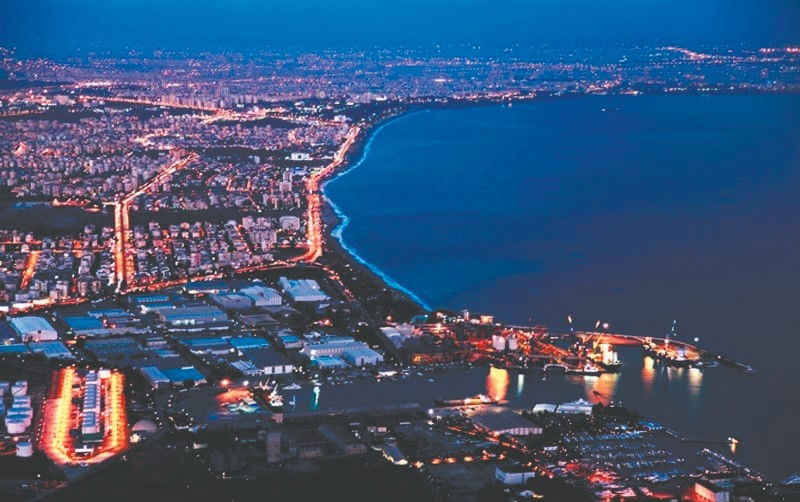 The most popular Museums and Historic Sites of Antalya Region:

The Museum of Antalya: Founded in 1922 by Süleyman Fikri Erten and housed first in the Alaaddin Mosque in the old city and then in the Yivli Minaret, the museum was later moved to its current location. This museum which has started in its new building in 1972 is considered one of the most important museums in Turkey for its contents, works from Hellenistic, Roman, Byzantine and Turkish periods. The museum consists of 12 display halls, gardens and open galleries. In these halls the history of Antalya is given in a chronological and instructive fashion starting with the first humans and continuing without interruption to the modern era. There is also a new section called “Children’s Museum” which intends to interest children in museums. It also serves as a nursery for the children so that the parents can enjoy their visits to the museum. 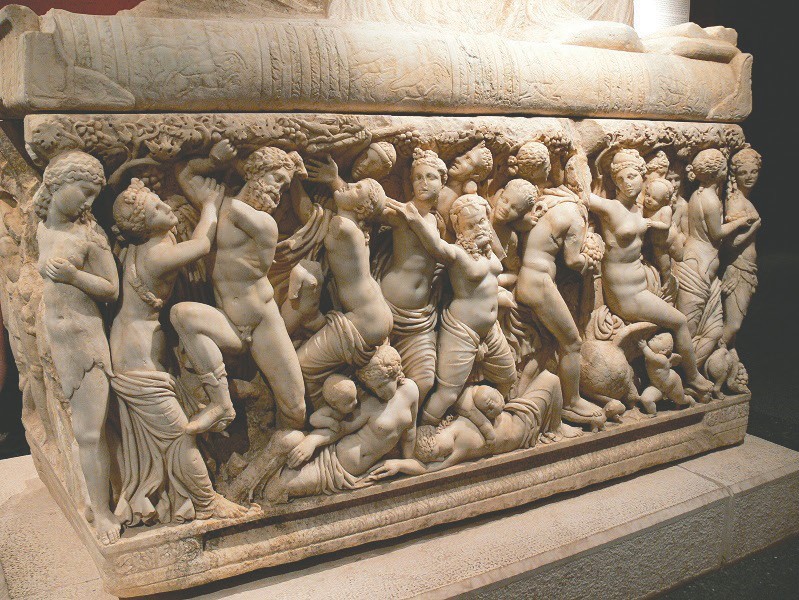 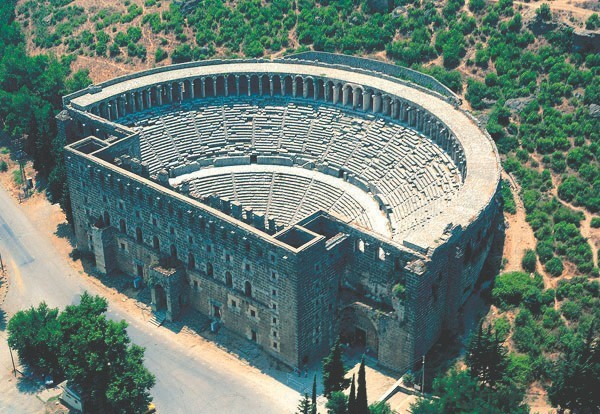 Aspendos: Just 50 km east of Antalya, Aspendos was an important centre of trade during Roman times. Today, the most impressive aspect of Aspendos is her stunning theatre, which was built in approx. 162 AD. It seats 15,000 and has been beautifully preserved. Each year it hosts the Aspendos Opera and Ballet Festival which takes place in June and July and gives you the opportunity to see performances of classics in a magnificent setting. The aqueduct, which supplied water to the city is also still relatively intact and is an impressive sight.

Phaselis: The three harbours of this Lycian port city were once a major commercial centre. In the shelter of Mount Tahtalı, it is a popular stopping off point for yachts, and its clear waters and sandy beaches are popular with sun-seekers. The remains are mostly Roman and include a theatre, baths, aqueducts, Hadrian’s Gate, an agora and an acropolis. 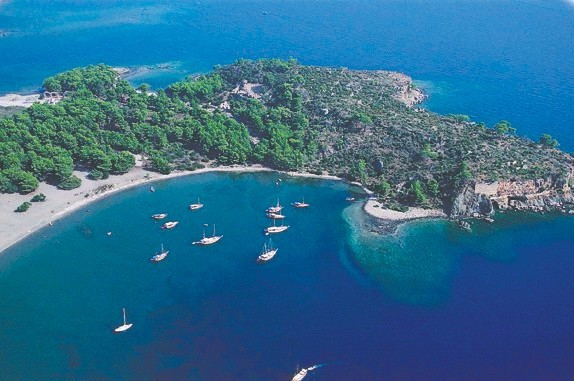 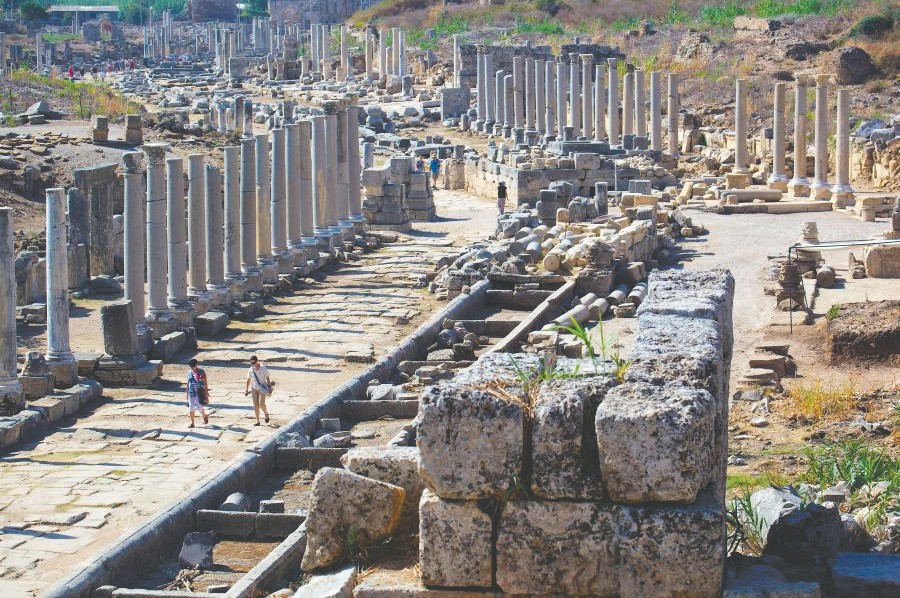 Perge: Just 18 kms from Antalya, Perge was an important city in Pamphylia and was visited by St.Paul during his missionary journeys. Today, the city gate flanked by lofty towers, theatre and baths are of interest